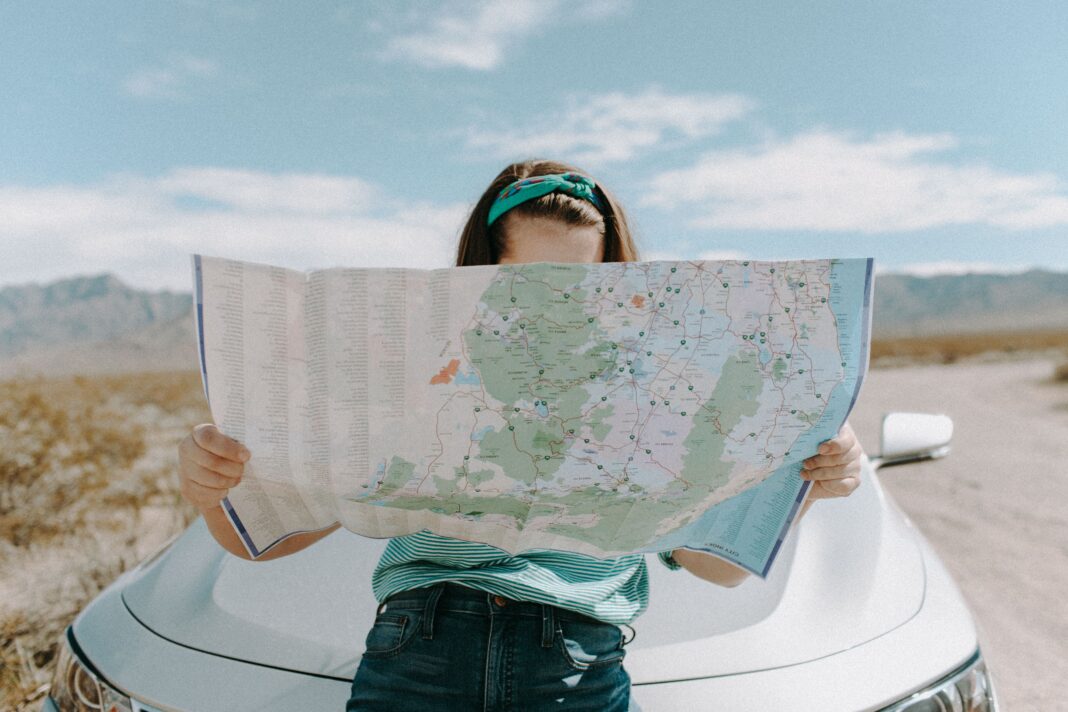 Coronavirus case numbers in China are way down, and the country’s moved into recovery mode, ramping up production, encouraging entertainment venues to reopen, and seeking out incentives to get the public out and spending money once again. However, there is one sector that continues to operate in a fuzzier state: travel and hospitality.

Data from China’s Ministry of Culture and Tourism for the Labor Day holiday in early May, historically one of China’s busiest times for travelers, showed 40% fewer trips taken than last year with spending down 60%.

Foreigners, these days make up an even tinier percentage than in previous years, as many were barred from returning to the country on May 28th. However, even those that normally would have been up for traveling found leaving their cities difficult. Many reported attempting to book hotels only to be told by the hotels that local government restrictions barred them from accepting foreign guests.

According to the Chinese Ministry of Foreign Affairs, Chinese and foreign residents in China are governed by the same regulations. This means both Chinese and foreigners are expected to follow the same rules in place to limit the spread of the coronavirus. Rules can include wearing masks, checking body temperature, producing local health codes, and participating in route tracing. However, these rules also vary by province, city, and sometimes even by district, leaving not just foreigners confused but also the people in charge of hotel check-ins, park security, and entrances to public transit.

Many foreigners around the country have been running in trouble entering places they were once welcome. By April 24th, the US Embassy considered the problem significant enough that it sent out an announcement instructing its citizens to report discrimination by public or private institutions in China to the local police by dialing 110.

However, in Changzhou, foreign residents barred from entering public spaces and places of business have found significant success with calling up their local foreign affairs hotline. Usually, after a government official manning the hotline explains the situation to whoever is manning the checkpoint, the foreigner has been allowed entry.

Local foreign affairs offices are also useful when foreigners need to know what restrictions and policies they can expect when traveling domestically within China.

For all these reasons, we’ve collected the most relevant English (and other languages)-speaking hotlines for local foreign affairs offices in Jiangsu, Zhejiang, and Shanghai. Getting around the Yangtze River Delta is much easier when you know what to expect in these uncertain times. 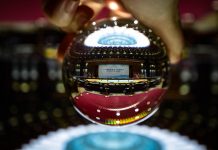 Getting Tipsy in Tuscany

ABOUT US
SupCZ, an O2O platform by Ravel Culture Communications, is devoted to providing pertinent and useful information, workshops, events, and enrichment to the international community of Changzhou, China.
Contact us: info@supcz.com
FOLLOW US
© Copyrights on SupCZ belong to the individual content creators.
Do NOT follow this link or you will be banned from the site!