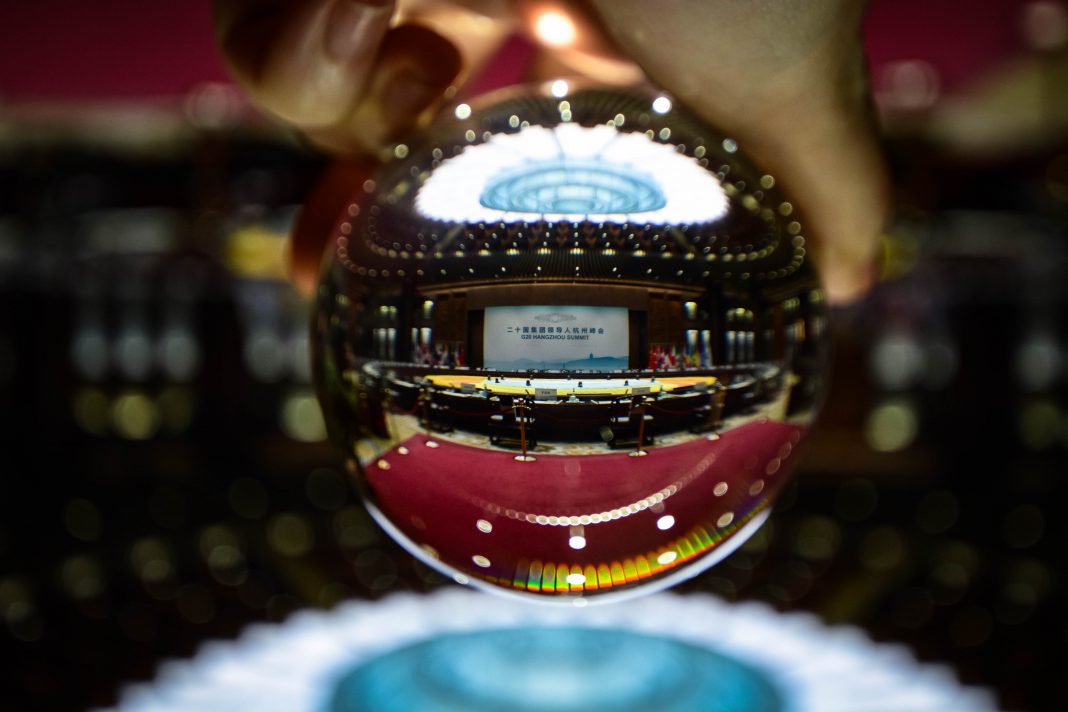 Hangzhou, Zhejiang’s economic crown jewel, has dominated China’s tourism industry for thousands of years. Marco Polo called the city the “finest and most splendid city in the world,” and the Chinese have immortalized the city in the saying, “Above is heaven, below are Hangzhou and Suzhou.” Yet, these days, we’ve grown accustomed to hearing about Hangzhou as one of China’s great tech hubs. The idyllic shores of its famous West Lake now border the headquarters for companies that the world is banking on to develop the next IT revolution. Even in the midst of all this modern excitement, though, it’s still possible immerse yourself in what has made Hangzhou a muse for poets and artists throughout the ages. Xiaoshan District, with its rolling green hills and peaceful Lake Xiang is perfectly poised to show off the charms of the Greater Hangzhou area: natural beauty, celebrated culture and plentiful activities.

It’s an interesting time for Xiaoshan. Just a few short years ago, the district drew the world’s attention and its leaders as the chosen site for the Hangzhou G20 Summit. Now, visible on the horizon of the grand glistening conference center, cranes rush to erect the Olympic Village for another kind of world class event: the 2022 Asian Games. Just a short drive away from these epic developments, though, you’ll find a slower, pace of life filled with culture and history, for according to Zhou Yin of Xiaoshan’s Tourism, Culture and Sports Bureau, “culture is the spirit of tourism.”

The Xiaoshan Intangible Cultural Heritage Lace & Bead Embroidery Institute is tucked away in a modest historic courtyard. Here, the intricate art and craft of Hangzhou’s famous lace and bead embroidery is practiced and taught to the next generation. The origin of lace and bead embroidery has its roots in Europe, but Hangzhou artisans and craftspeople have embraced and developed the techniques, marrying it with Hangzhou’s high quality silk and traditional Chinese art subjects. Landscapes and villages, animals and flowers float on walls and tables. Qipiaos, iconic Chinese dresses, shimmer with beaded highlights.

In a stunning village not far away, an older technical feat is still being practiced. The Xu Tongtai Soy Sauce Factory produces its time-honored brand in giant clay vats as it’s done for centuries. Soy mash and saltwater are left to naturally ferment over weeks to produce everyone’s favorite umami-flavored sauce. The factory utilizes its fermentation expertise to also create alcohol and vinegar.

In 1937, the Japanese invaded Shanghai and made their way inland via three routes, raising villages, cities and towns on their way to capture China’s then-capital Nanjing. The southernmost of these routes, brought Japanese troops (and their deadly guns and sabers) to Hangzhou. Phoenix Village was one of the many sites throughout Zhejiang and Jiangsu provinces to bear witness to both the savagery and the heroics of brave souls that resisted the onslaught to protect their families, neighbors and homeland. The Phoenix Village government has erected a small but poignant memorial to commemorate this dark time and its bright heroes.

On the banks of peaceful Lake Xiang, the Kuanhu Bridge Museum, named for a famous ancient bridge that archeologists discovered once spanned the lake, explores the extremely long archeological history of the area’s earliest residents. At this famous site, now protected and enclosed by the museum’s boat-shaped building, scientists discovered the world’s earliest surviving example of a dugout canoe, the earliest examples of pottery thrown on a potter’s wheel, the earliest evidence of domesticated pigs in China, the earliest example of a backstrap loom in China, and the earliest varnished bow in the world. Archeologists continue to make new discoveries about the development of human civilization and early inventions based on the artifacts uncovered here.

Few things are as synonymous with China as “china” the delicate pottery that lent the country its English name. Xiaoshan’s Lake Xiang is home to quality clay famous for making bricks and tiles, and kilns dot the countryside, but one massive hulking example right on the lakeside has been transformed into the Zhejiang Modern Ceramic Art Museum. This gorgeous museum built on the bones of an old pottery factory hosts national and international artists and their work and provides classes and workshops for those looking to take up or develop their skills in the art form. A café on the second floor allows visitors to bask in the inspiration of the surrounding environment.

Boats cruise around Lake Xiang offering visitors pristine views over sips of hot tea. With its nearby eco-reserve and plentiful paths that meander between colorful pagodas and intricate stone bridges, the scenery here is hard to beat and is further accentuated by the quiet beauty of the water. Visitors can also wander or cycle down the paths, pausing to take lunch or grab drinks at one of the lakeside restaurants.

Modern forms of recreation are also materializing on the banks of Lake Xiang. In addition to an Ocean World Aquarium, Senbo Resort offers an all-in-one entertainment option with nature park, hotel villas and indoor and outdoor water park, offering recreational opportunities throughout the year.

While there are no shortage of large hotels and resorts sprinkled throughout Xiaoshan, one of the great pleasures of a trip to the area can be a stay in a stylish B&B (民宿) refurbished from the bones of an ancient country house. The Ocean Bird Heaven B&B (海鸟天地) is an example of one of these special options located within a leafy green bamboo forest, boasting an onsite library, board games, playground and plenty of Instagram-worthy atmosphere.

One of the greatest pleasure to traveling in China is sampling local cuisine which varies even more than dialects from region to region and city to city. The cuisine in Xiaoshan falls within the Hangzhou and Zhejiang styles of cooking. Favors tend to be rich yet delicate, cooking methods are complicated, and ingredients are seasonal and often sourced from the abundant local freshwater resources. The ideal way to enjoy a meal in Xiaoshan is over a variety of dishes accompanied by local tea or yellow wine. Yellow wine is especially appreciated in the fall as a complement to the crabs that populate dining tables during this period.

With Xiaoshan’s tourism on the rise, in the light of the upcoming Asian Games and the areas recent achievement as permanent home to the World Tourism Alliance, expect a lot of exciting changes and developments to tourism to the area in coming years. However, lingering along the banks of Lake Xiang, basking in the quiet beauty of this ancient place, we hope, is here to stay. It’s a perfect retreat so close to one of China’s busiest tech hubs. 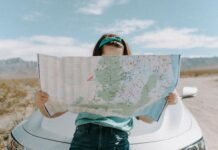 Traveling in China While Foreign During the Coronavirus Recovery

Getting Tipsy in Tuscany

ABOUT US
SupCZ, an O2O platform by Ravel Culture Communications, is devoted to providing pertinent and useful information, workshops, events, and enrichment to the international community of Changzhou, China.
Contact us: info@supcz.com
FOLLOW US
© Copyrights on SupCZ belong to the individual content creators.
Do NOT follow this link or you will be banned from the site!